This wonderful activity was provided by Patricia Faustino, a teacher at the Casa Thomas Jefferson, Brasilia, Brazil. 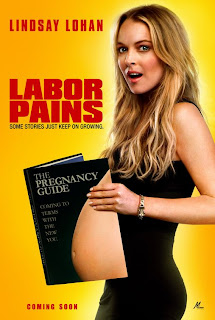 Posted by Claudio Azevedo at 12:02 AM

Thank you for very good blog about present perfect tense. It's very nice.

This blog has changed my classes:) Thanks for making my days!