The Leftovers: Past Modals for Speculation

This is the second post based on a TV series. The Leftovers is an intriguing HBO dramatic series and its first scene is perfect for modals for speculation. 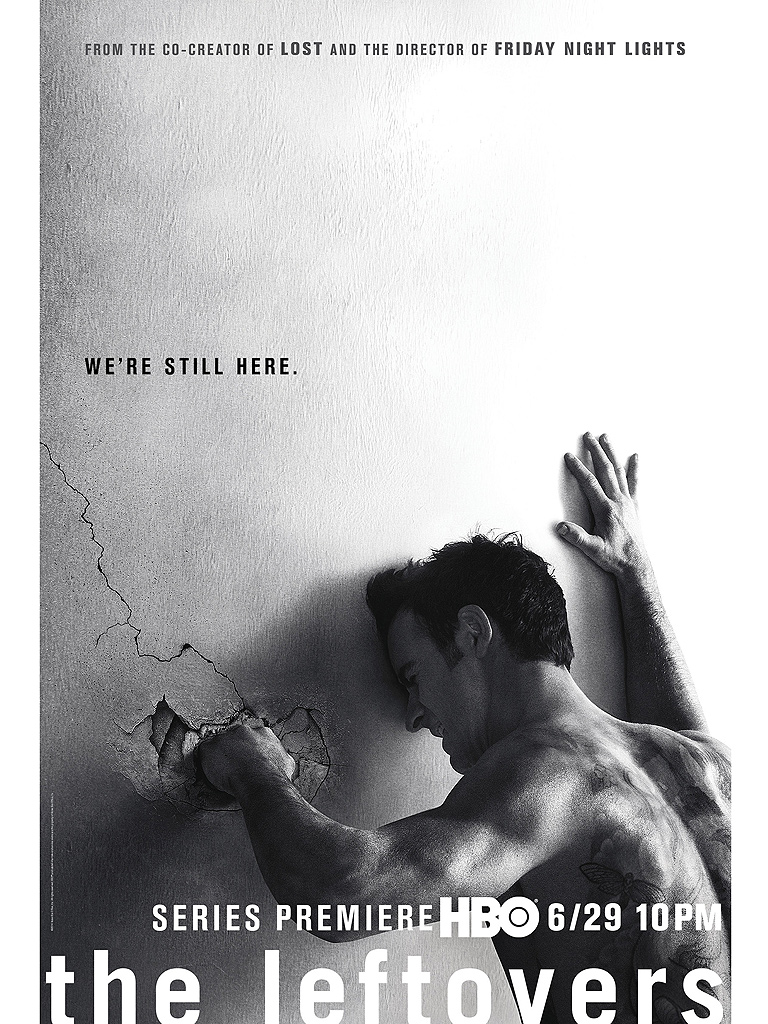 I. Watch the movie segment and work in small groups of three students. Number the students (1, 2 and 3).

II. Imagine you are  police officers talking about the happening to a reporter. Describe what happened and present two different possibilities for what happened during the scene. What happened to the baby? What happened to the kid's father? And what about the car accident? Then prepare a speech about your conclusions and imagine you are going to give an interview to explain the community what went on that day. Make sure you include the modal verbs you have been studying.
III. Have the students who have the same numbers sit together and share their theories to their new group.

IV. The students choose the most plausible (or creative) explanation to share with the class.

Posted by Claudio Azevedo at 12:00 AM