Frozen: Future WILL x Simple Past 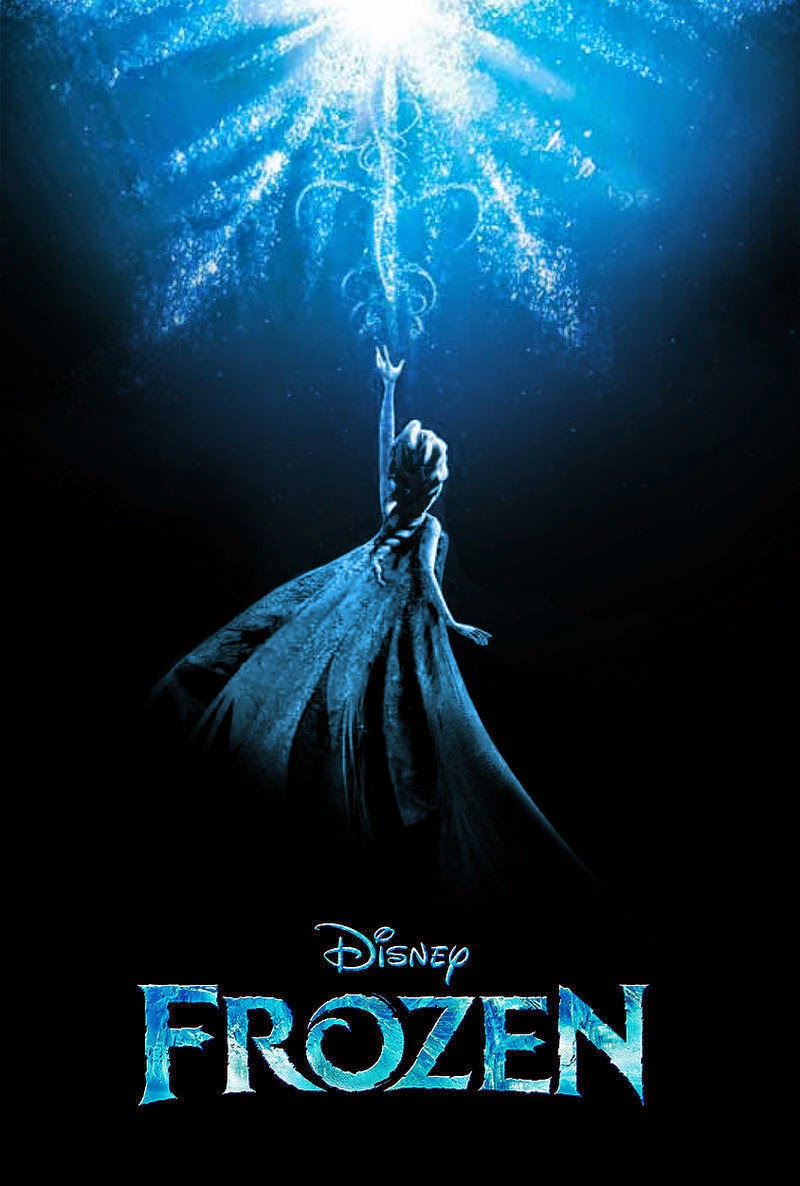 Frozen is an amazing animated movie. It is visually breath-taking and the story and music are fascinating. You have to see it.

Coronation Day is the anniversary of the coronation of a monarch, the day a king or queen is formally crowned.
.
I. The future Queen's sister has lived a lonely life inside the castle, without contact with the outside world. Her sister's coronation will be the first time in forever that she will be able to do what she had always wanted to do. Fill in the blanks with affirmative or negative forms of the future tense (will or be + going to). Choose the correct verb too.

III. What were some of the things that she did for the first time in forever? Make a list of at least 5 things.

Ex: She saw the people who lived in the kingdom.

IV. Think about your plans for your next vacation. What are some things that you intend to do for the first time in forever?

V. Now think about your last vacation. What were some of the things that you did for the first time in forever? 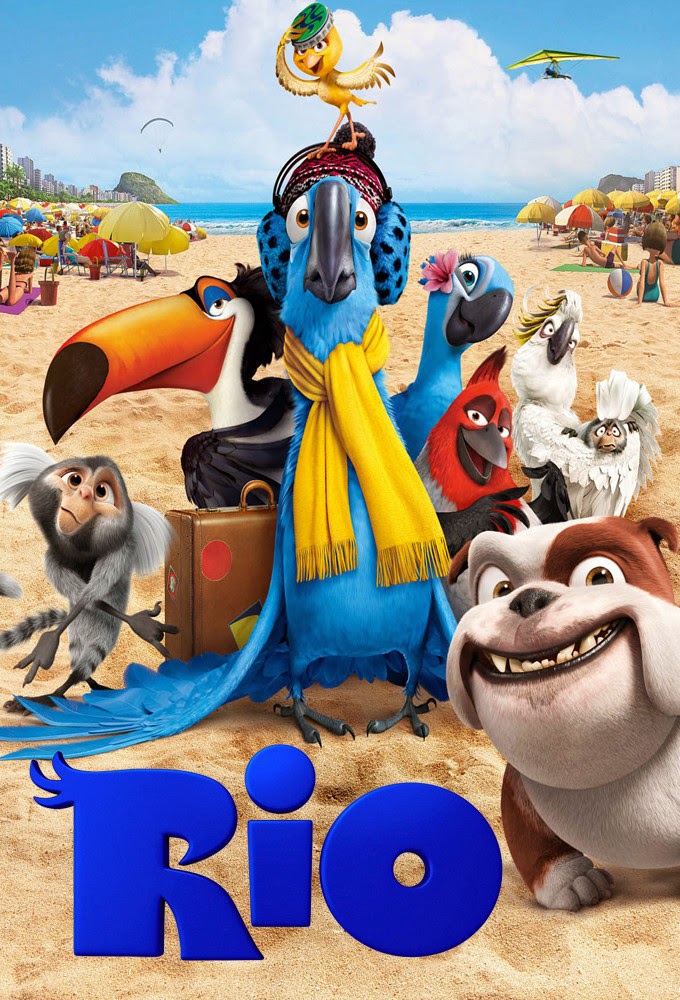 This awesome activity was provided by a reader, Marilu Costa, who kindly shared it with us. Thanks, Marilu.

My name is Marilu Costa, from Itatiba-SP. I've majored in Languages (English, Portuguese and Spanish) and I've attended a Graduation Program in English Language. I teach English to elementary and high school students, and Spanigh to elementary I students. I've been teaching English and Spanish for about 15 years. I love my job, and I always try to make my classes enjoyable for my students and myself. This blog is really amazing and helpful. I hope you guys like this activity. kisses, Marilu 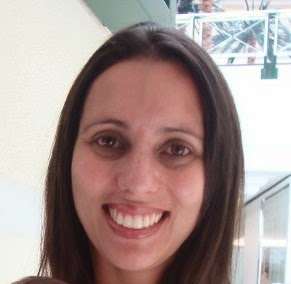 Watch the movie segment and answer tasks 1, 2 and 3.

1)      Check the correct option to complete the sentences.

Watch the movie segment again and answer task 4.
4)      Who says what? Write Linda, Tulio or Blu next to the sentences.

Now, watch the movie segment for the last time and answer tasks 5 and 6.
5)      Observe the spot and complete the sentences with NEXT TO, BEHIND, AT, ON or IN.