Batman - The Dark Knight Rises: Simple Past x Past Continuous

This awesome activity was provided by Antonella Amen from a country I love, Argentina. I hope you enjoy it. 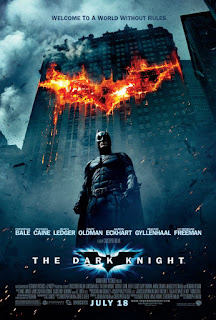 My name is Antonella Alem. I'm from Entre Ríos, Argentina. I've been teaching to students of different ages since 2012. Right now, I am working at a private school of English and I have a group of kids, two groups of teenagers and a group of adults. 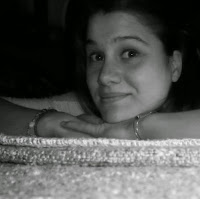 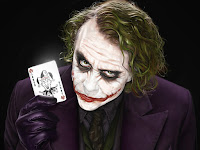 B.         Watch the video again and complete these sentences using the simple past or past continuous form of the verbs .

ü  Where was the robbery?
ü  When did it take place?
ü  How many robbers were there?
ü  Were they wearing disguises?
ü  Were they armed?
ü  How many robbers were there?
ü  What did the workers and customers do?
ü  Was anybody injured?
ü  What did the robbers take?
ü  How did they get away?
ü  Who called the police?
ü  When did the police arrive?
ü  Have the robbers been caught yet?

My name is Anuj Agarwal. I'm Founder of Feedspot.

I would like to personally congratulate you as your blog Movie Segments to Assess Grammar Goals has been selected by our panelist as one of the Top 100 ESL Blogs on the web.

I personally give you a high-five and want to thank you for your contribution to this world. This is the most comprehensive list of Top 100 ESL Blogs on the internet and I’m honored to have you as part of this!

Also, you have the honor of displaying the badge on your blog.

Thank you, Anuj. It is great to see our efforts acknowledged. I will certainly use the badge and check the other sites listed.
Regards,
Claudio Azevêdo

Brilliant worksheet for a brilliant movie! Thank you so much for making what would have been a dull lesson enjoyable for everyone. One small thing: this movie is called "The Dark Knight" NOT "The Dark Knight Rises" (that was the inferior sequel).