The Boy in the Striped Pajamas: Too x Either

This is one of the most touching movies about the Holocaust I've seen. The friendship between these two boys is moving. I used it to practice TOO and EITHER. 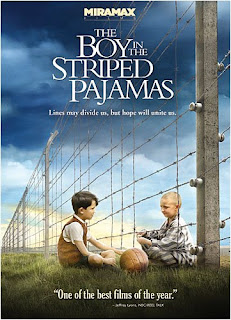 I. Watch the movie segment. Then write sentences about Shmuel using TOO or EITHER.

MOVIE SEGMENT DOWNLOAD - THE BOY IN THE STRIPED PAJAMAS


Shmuel is eight years old, too.

2. Bruno doesn't have any food.

4. doesn't have friends, either.


6. doesn't know anyone called Bruno, either.

Posted by Claudio Azevedo at 12:11 AM No comments:

Tags: too x either

The Lovely Bones: Simple Past x Past Continuous

You can't miss this film. A great story, great acting, and amazing ending. Although the movie is suitable for adults only, this scene can be used with students of all ages. 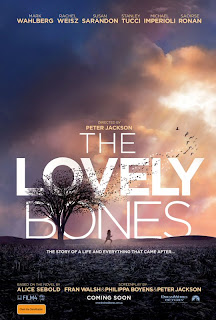 I. Work in groups. Read the activities below and guess which activities the character in the movie did NOT do while smoking cigarettes BEFORE VIEWING THE SEGMENT. You have to choose 4 activities. The winner is the group who guesses most activities.

II. Watch the segment now and check your guesses. Which group is the winner?


III. Now write affirmative and negative sentences about the activities in exercise I. What did she do while she was smoking?

Cloudy with a Chance of Meatballs: Restrictive Relative Clauses 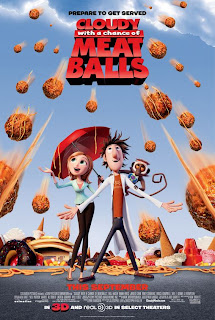 This is one of my favorite animated movies ever. The original idea for the movie is fantastic and it carries a noble, enriching message. I used it to practice restrictive relative clauses.


I. Match the machines Flint Lockwood invented with what they can or can't do.

( ) it turns water into food


II. Now combine both parts, using restrictive relative clauses. Start the sentences with the given sentence:

Ex: 1. He invented spray-on shoes that don't get off.

III. Work in small groups. Think about 3 perfect inventions. Then write a relative clause saying what it can do.

Ex: We are going to invent a machine that can do the homework for us.

I'm glad to say that the NEW posts will come with direct links to the movie segments. Now you won't depend on other softwares to download the videos. This will be a test, though. I hope to have some feedback whether it works better this way or if it really does not matter to you. Uploading the videos is extremely time consuming to me, so I will keep on doing it only if the outcomes are worth it. Unfortunately, this will be done from the next post on - Cloudy with a Chance of Meatballs - Restrictive Relative Clauses. The posts before this date won't have the links. Sorry about that. This is a thank you gift for the half a million visitors of this blog!
Posted by Claudio Azevedo at 11:55 PM 8 comments:

This new version of the classic Fame is not as charming as the original version, but it has great moments and I ended up enjoying it a lot. This scene has very few lines, so it is great for basic learners to practice the use of adverbs of frequency. 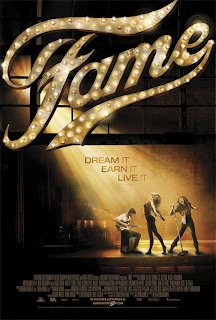 A. Watch the segment and check the activities you see in the segme


B. Now write sentences saying how often you perform the activities above. Use the adverbs below:

Mr. Bean is always funny and great for grammar practice because there are always a lot of actions to be described. I used this scene to have students practice asking questions in the simple past tense. By the way, the scene is memorable. I love it! 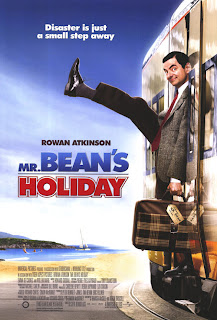 I. Before you watch the movie segment make a guess and choose the answer that will best complete the sentences.


1. He placed a handkerchief on the sidewalk / on a car / under a tree.

4. A passer-by / a police officer / a taxi driver/ started filming Mr. Bean with the boy.


5. Mr. Bean carried the boy and placed him on his shoulder / on the ground / in the street.


II. Now write wh-questions to the answers you chose in exercise I.

1. (on the sidewalk) - Where did he place a handkerchief?

6. all the alternatives are possible


2. Who played the song Boombastic?

4. Who started filming Mr. Bean with the boy?

5. Where did he place the boy?