What Dreams May Come: Determiners - Both, Either, Neither

This movie has a beautiful message. I used many scenes in my class. This one is to practice determiners - BOTH EITHER NEITHER. Sts who like arts and Monet or Van Gogh usually enjoy it a lot. 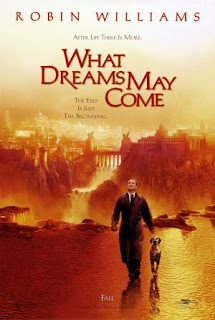 I. Look at these two impressionist paintings by Claude Monet. Check the alternatives you believe apply to the impressionist movement. 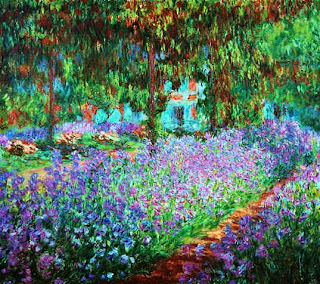 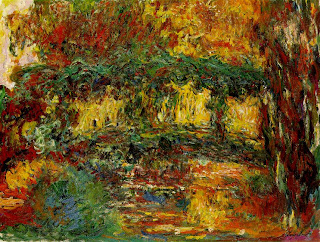 5. ( ) They transmit the idea of movement

7. ( ) We can't see the details of the picture clearly, but we can see the essence.

II. Now watch this beautiful segment. Decide which items in exercise A also apply to the movie segment.

III. Write sentences comparing the paintings and the segment. Use Both ... and, Neither ... nor, Either ... or. Remember that each student may have a different perspective of art, so the answers may vary a bit.


Posted by Claudio Azevedo at 12:07 AM No comments:

Tags: both neither either, determiners, paired conjunctions

From Darkness to a Sparkling ELT Connected Community

I was invited to open the new edition of the Brasilia BRAZ-tesol Chapter, an invitation that made me very honored. I will share my endeavour as a practically computer illiterate just about two years ago to the professional I have become after I started blogging and the benefits from doing so. I tell you, If I have managed to succeed, everyone can. Thanks for your support as readers. Hope to see you at Livraria Cultura, Casa Park, Nov 5th, 2:30 pm! 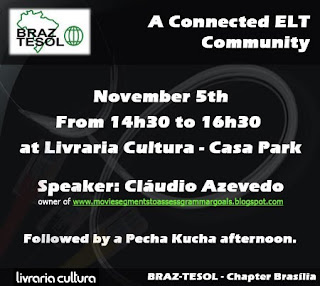 Posted by Claudio Azevedo at 3:17 PM No comments:

This is a great animated movie, especially because it talks about being different and fighting against prejudice. The music is great, especially if you like disco music. The scene is full of visual input, so it is perfect for beginners. 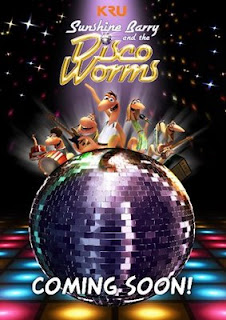 A. Watch the movie segment and complethe the blanks with possessive adjectives
(My, Your, His, Her, Its, Our, or Their). 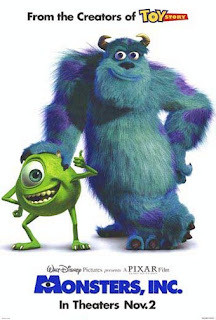 B. Watch the movie segment and then describe the monsters below, using the words in exercise A. Make sure you say, for example, how many eyes, legs, arms the monsters have and their colors too. 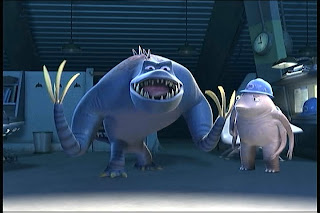 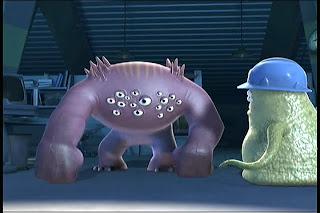 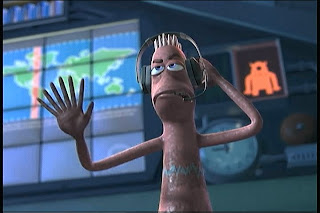 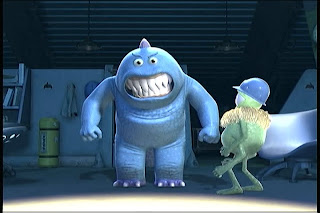 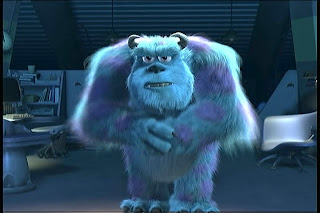 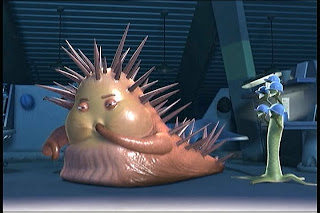 C. Draw a monster. Be creative. Don't show it to anyone.
D. Describe your monster to a partner. Your partner draws what he/she listens.
E. When you both finish, show each other the original monster and the monster your friend drew, based on your dictation. Check how similar they are.

The X-Men series of movies is one of the best cartoon adaptations I know. The mutants have very appealing powers and the story is really clever. I enjoyed it a lot. I used the scenes in which one of the mutants use his power to stop the time to practice both the past continuous tense and the simple past tense in a contextualized, fun way. My students loved it. I hope you do too. 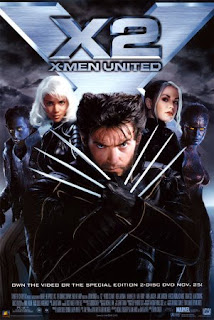 A. Watch the movie segment and write down what the people in the shopping mall were doing when the mutant paused the time. Write down at least five sentences describing them. Make sure you use the past continuous tense.


Ex: A lot of people were walking around the mall.

B. Work with a partner and share the sentences you have written. Are there any different activities?

C. Now watch the second segment from the same movie. Now write down at least 5 things that happened while the president was speaking live to the American citizens. Make sure you use the simple past tense.


Ex: The president asked the reporters a question about the incident.


D. Now check your sentences with a partner. Did you write the same sentences? Can you think of other activities?

I'm glad to say that all the worksheets are already available in each post, and you don't have to use SCRIBD anymore. They had been charging you for my work. If you detect any problems with the links, please, let me know. I'll delete my Scribd account on October 15th. I won't need it, you won't need it anymore. Thanks for your patience and precious feedback.
Posted by Claudio Azevedo at 10:30 AM 5 comments:

This is a movie for the whole family. It is about a highly imaginative gilr whose imaginary world halps her dad succeed in his business deals. This charming scene is great for quantifiers practicing, especially expressions that go with count and/or non-count nouns. 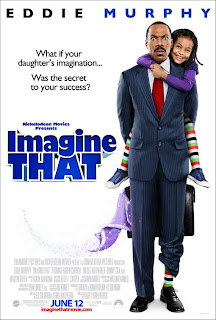 A. Write the quantifiers below in the correct column:

2. QUANTIFIERS WITH BOTH COUNTABLE AND UNCOUNTABLE NOUNS

B. Now watch the segment and fill in the blanks with one of the quantifiers above, according to the information presented in the movie.


Answer Key on the worksheet: