Fearless: So x Such 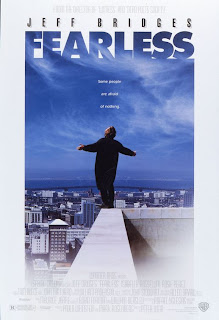 This is an intriguing film. I used this scene to practice the use of so x such, activity which is adapted from the awesome blog If the Ship Sinks, We Have the Survival Kit, by Vania Rodrigues and Vinicius Lemos. Thank yo 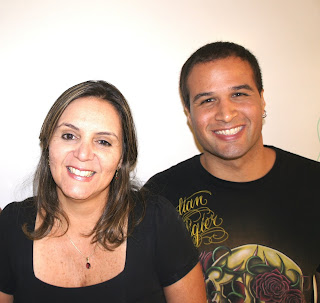 u, Vania and Vinicius, for providing us with such great and creative activities.

Vânia Rodrigues has been an EFL teacher for 20 years, 15 of which at a Binational Center in Brazil, Casa Thomas Jefferson. She has been a teacher, a Course Supervisor and is currently a Deputy Academic Coordinator at CTJ. She holds an M.A in Applied Linguistics from the Universidade de Brasília. Vinicius Lemos has been an English teacher for 15 years. He holds a B.A in Letras-Inglês (English Language and Literature) from Universidade de Brasília (UnB) and has been an EFL teacher at Casa Thomas Jefferson, Brasília, Brazil, for 9 years. He was a presenter at the 2010 TESOL Conference in Boston, USA and the 2011 ABS International Conference in Montevideo, Uruguay.

II. Now that you have chosen the 6 objects, you have a surprise. You will not be able to use these objects for what they were originally designed for. So, it means you will have to find new uses for them in order to survive. Your objective is to convince your teacher that you are the ones who will survive. Use so or such to describe the object and its new use.


III. Your teacher will decide who will have more chances of surviving with the choses objects and how you will use them. The winning group gets a chocolate bar.


WORKSHEET. - Be careful - the worksheet may give away the surprise of the exercise.

MOVIE SEGMENT DOWNLOAD - FEARLESS
Posted by Claudio Azevedo at 12:08 AM

Tags: intensifying expressions, so x such

Thanks. New posts are coming up. See you.

Hello, I tried to download the movie segment here but it was an unrecognized file type. Is there somewhere I can download a video file?

It has been fixed, Kelli. Thanks for the warning.