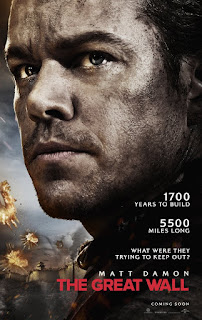 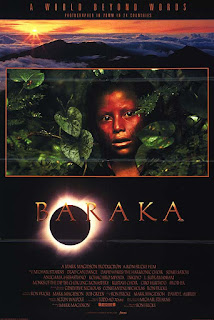 Talk to partner. Can you explain the difference between a Ritual and a Tradition?

Read the paragraphs about tradition and ritual.

• Tradition is a generic term that encompasses a wide variety of things and concepts that are handed down by one generation to another. A tradition is an act, behavior, or a belief system which has a special significance for the members of the society.

• Ritual is an act or a series of acts that are performed or observed in a society. In every society, important functions, events, ceremonies, festivals  are marked by certain acts or a series of acts that are perceived to have a symbolic value. Rituals are observed almost religiously because, in most cases, they have a religious backing and, therefore, considered important for individuals in the society. It is the presence of rituals that make an event formal and traditional.

According to the definitions above, decide which situations are rituals and traditions.

Watch the movie segment from the movie The Great Wall and make a list of  acts involved in the rituals of the scene. Can you see any traditions? Have in mind the acts, clothes, feelings, etc.

Watch the segment from the fantastic movie,  Baraka, and compare both rituals. Write sentences with BOTH:

Both means 'this one and that one', 'these two together', 'at the same time' (it always precedes two elements):

Ex: Both my parents are from Brazil. My mother is from Salvador and so is my father.

Both can also be used as a pronoun:

Ex: I saw two shirts in the store and I bought them both.

I saw two shirts in the store and I bought the two of them.

MOVIE SEGMENT DOWNLOAD - THE GREAT WALL
Posted by Claudio Azevedo at 12:00 AM

I used this post with my students and they loved it! Thanks a lot!