Midnight in Paris, To Rome with Love & The Smurfs: Superlatives with Nouns

These three movies show three famous  cities -  Paris, Rome and New York. I used these scenes to compare cities, using nouns. I love Woody Allen - especially Midnight in Paris. I simply had to use these opening scenes. They are lovely. 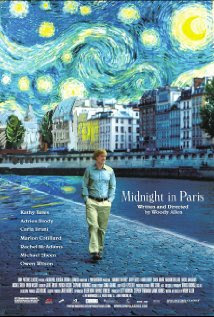 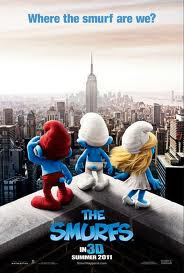 I. Talk to a partner about the following questions.

1. What is your favorite city in the world? Justify your answer.

2. What must a city have to be perfect for you?

3. What is your opinion about the city you live in? What can be improved?

4. What would you change about the city you live in?

II. Watch the movie segment. Look at the items below. Write P if you think they are more evident in Paris (Midnight in Paris), R in Rome (To Rome with Love) or in NY (The Smurfs). Remember the rules:


To Rome with Love

MOVIE SEGMENT DOWNLOAD - THE SMURFS
Posted by Claudio Azevedo at 12:30 AM

Thanks. Come back often.

I went to your workshop in TESOL (Dallas, I believe), and it was spot-on perfect! With my intermediate grammar students at The New School (an Intensive English Program prior to matriculating in college), these video briefs and their associated tasks are a HIT!! I can't begin to tell you how much I appreciate the copious work you have done with the delightful medium of movies! Le agradezco muchisimo!
~Tamara

Dear Tamara,
It is wonderful that you managed to see me in Dallas. I'm glad you're spreading the words around you, especially with your students. Thanks for the feedback. See you.