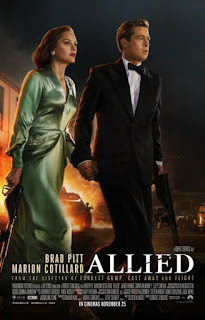 I. Watch the movie segment and fill in the blanks with the correct preposition, according to the segment.

this a lovely exercise.