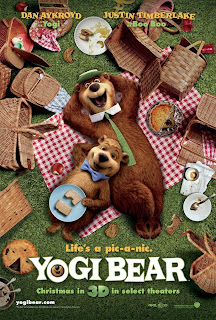 The link has been added. Thanks for warning me.