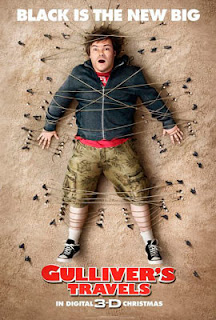 This activity was provided by Nadja Jaeckel, a colleague and great teacher at the Casa Thomas Jefferson. Thanks for sharing, Nadja.

Answer the questions about Gulliver:

1 - What time does Gulliver get up?

The links are not available anymore. :(

Yes, they are. They are at the end of the post. I just checked it.