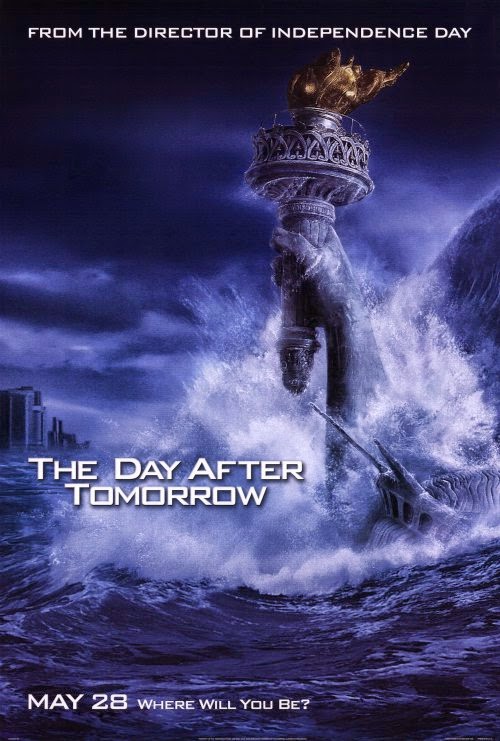 This awesome activity was provided by Nina Hudd, an amazing teacher who also likes sharing, 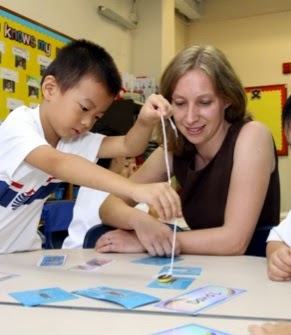 Nina Hudd has been teaching English for over 14 years in England, Hong Kong and France. She currently runs her own English tuition company for all ages and ability from 2 years old to adult, absolute beginners to advanced.
Website: www.coursdanglais71.weebly.com

B.      Watch the segment and identify the order of the actions below.

C.      Fill in the blanks with the past perfect or the past perfect continuous form of the verbs in parentheses. Consider carefully whether the first action was completed or taking place when the second action happened.

D.     Extension activity – read the article and reflect, referring back to the questions in section A.


If you were to look on the bright side, you could argue that we simply enjoy seeing things being blown to smithereens. "There's a kind of pleasure in destruction," says Sheldon Hall, co-author of Epics, Spectacles and Blockbusters: A Hollywood History. "It's the kind you get from building a sandcastle and then jumping on it as a child. When we watch those elaborate sets blow up in a James Bond film, we know that they're fake, so we appreciate the skill that goes into building them, and the same sort of skill that goes into their destruction. It's all part of the magic of the movies."
But it can't be a coincidence that the images in our multiplexes are so similar to those on the news, whether we're watching footage of Hurricane Katrina, the Indian Ocean tsunami or the latest terrorist bombing. In these chaotic times, is it any wonder that we're drawn to films that reframe that chaos as an awfully big adventure?
"All around the world, people are aware of climate change," says Kramer, "That could underpin our sensitivity to stories that respond to such concerns. Let's not forget that Avatar came out on the very weekend that the UN's climate change conference in Copenhagen ended in failure. Avatar was probably consumed by more people in a short space of time than any other story in human history – and it was all about a military-industrial complex intent on ruining a planet."
That's all very well, but apart from making James Cameron even richer, do these mega-disaster movies have any practical purpose? Will Hollywood's doom-mongering prompt impressionable film-goers to change their ways? Well, possibly.
"One thing that a lot of these films have in common is the sense that the threat is not just to me and my family, but to everybody," says Kramer. "They tend to tell stories about isolated groups overcoming their differences to come together and solve their problems. And because these films reach different communities around the planet, they might just foster a sense of solidarity and prepare the ground for some sort of collective action in the future. They reach into us and respond to a need that we have – a hope that if we get together, we can make a difference.

MOVIE SEGMENT DOWNLOAD - THE DAY AFTER TOMORROW
Posted by Claudio Azevedo at 9:28 AM

I like the idea but some of the examples in the exercise don't work and could confuse learners as they could easily be completed with the past continuous.

It's a good activity and I would like to use it with my learners. Unfortunatly, the link to youtube doesn't work - the video is unavailable.

The link at the end of the post is fine. Use it, please