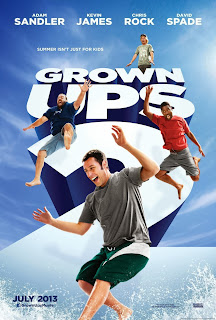 I don't usually like sequels, but I think this one is just fine. The first movie had very interesting scenes and so does this one. I hope you enjoy this activity.


Noun clauses starting with a WH-WORD - I like this jacket. How much is it?
I don't know how much it is.

Some noun clauses beginning with the word THAT. Others with a wh-word (who, what, where, why. how, when, which, whose) .

Verbs that describe what someone said

Watch the movie segment and then change the question into a noun clause that starts with a wh-word.

Ex: The family was surprised to see a deer in their house. What should they do to be safe?
I don't know what they should do to be safe.

4. They live in  a place where wild animals can invade their houses. How can they prevent animals from getting into their houses?
Can you suggest ______________?

1. I wonder why they felt that way.
2. I don't understand why she did that.
3. Do you know where they could find some help?
4. Can you suggest how they can prevent animals from ...?
5. Do you remember what they did?
Posted by Claudio Azevedo at 12:30 AM